The CEO of dreamMedia Group, Ricardo Bastos, was honored with the “Rising Star” award at the World Out-of-Home Organization’s World Congress, held May 25-27 in Toronto, Canada.The award was presented by Tom Goddard, President of the WOO. The award is an important milestone for dreamMedia Group and for Ricardo Bastos’ career, as it recognizes his 18-year effort to transform the Out-of-Home industry in Portugal, which led to a paradigm shift in the country, with the launch of the first and only national digital billboard network, and the market leadership changing hands to a Portuguese company. The “Rising Star” award recognizes all these efforts to enhance the market in a constructive and value-adding perspective.

According to the World Out-of-Home Organization, the “Rising Star” award is given to an industry professional, 35 years of age or younger, who has already made a significant contribution to the OOH industry.

ALOOH is very happy with the award for Ricardo who is an ambassador of ALOOH in Europe for his love and special affection for our association.

We congratulate Ricardo Bastos and his brother Pedro who accompanies him in the management of one of the most important OOH companies in Portugal. Their example is a beacon to follow for their growth and development in recent years. 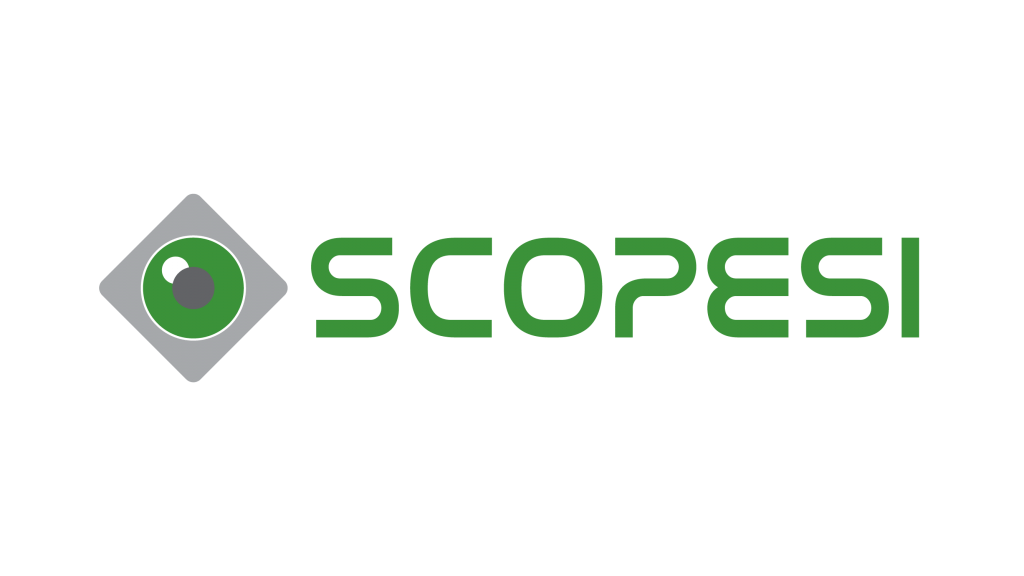